THE first shrub to bloom in Central Washington each spring is the wax currant (Ribes cereum).  The white to pinkish-white blooms, although not large or showy, are welcomed by the pollinators active in late March and early April.  There are several of these shrubs around the nursery and I never fail to see a hummingbird at them, which is often the first sign to me that the hummers have returned from down south.

The fruits are quite showy, a bright orange-red.  They don’t taste at all good to me, but many birds eat them and deposit the seeds around the nursery.  I have wax currant volunteers sprouting near bird perches, including below trellis wires and the beams supporting the edge of my shade house. The shrub is quite drought-tolerant, in a league with sagebrush and bitterbrush, and has a compact and often rounded form with a 4-6′ height and similar spread.  It is found in the shrub-steppe, in areas with well below 12″ of annual precip, and again in the more rocky and dry sites in the mountains; I’ve seen them in the woods on Mission Ridge above Wenatchee at over 4000′ elevation. The specific name cereum means ‘waxy’ and refers to the glands on the leaves that give them a white cast.  They are a trouble-free plant in the landscape provided they have very good drainage and infrequent watering. 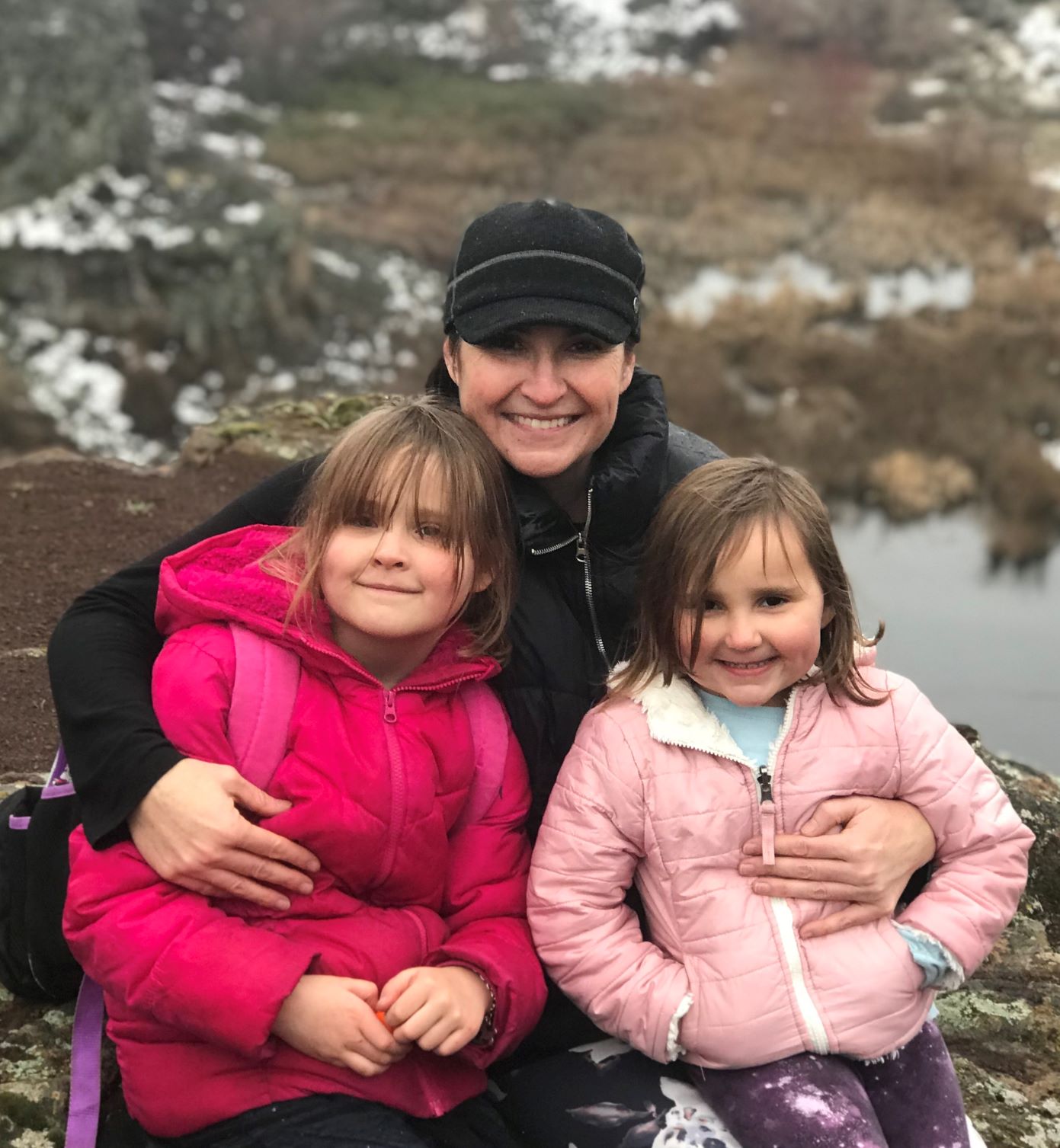