What’s in a Name? The new “Flora of the Pacific Northwest” 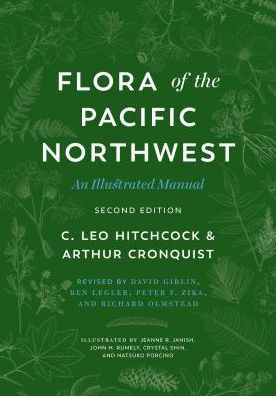 When you are working with native plants it is essential to know what you have (especially if you are selling them!) Common plant names vary and can refer to multiple species (just how many “rock roses” are there?) but each species should have but one scientific name (Genus + species). We now have, as of late last year, the definitive reference for the flora of our region, the Flora of the Pacific Northwest, 2nd Edition.

The key reference used by most native plant enthusiasts since 1973 has been the 1st edition of this tome but much has changed in the intervening 45 years.  The use of molecular tools, in particular,  in recent years has clarified the evolutionary relationships among plant families, genera and even species.  Along with ongoing conventional studies by botanists, these scientific processes have yielded some new names and groupings.  This process will probably never be complete, but this new Flora of the PNW brings us up to date.

At Derby Canyon Natives, we’ll need to change about twelve plant tags and signs, out of the close to 140 species we are growing. Before this new flora came out we were already doing one or two each year. This year’s changes will include:

red osier dogwood (Cornus stolonifera, was Cornus sericea and, before that, C. stolonifera(!))

A little explanation: we use four letter codes to refer to each species, taking the first two letters of the genus and the first two of the species. For example, Betula occidentalis (water birch) is BEOC (or, as I say, “BAY-OCK”).  I’ll be sad to also lose COSE (“KOH-ZEE”) for the red osier dogwood, ass it becomes COST. Cottonwood will no longer be POBA (“POE-BAH”) but POTRIC to distinguish it from its cousin POTREM (Populus tremuloides, the quaking aspen). Now we will write six letters instead of four; so much extra work we may just have to jack up our prices to compensate! 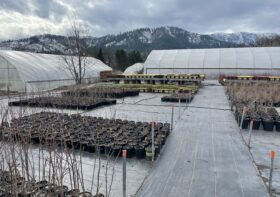 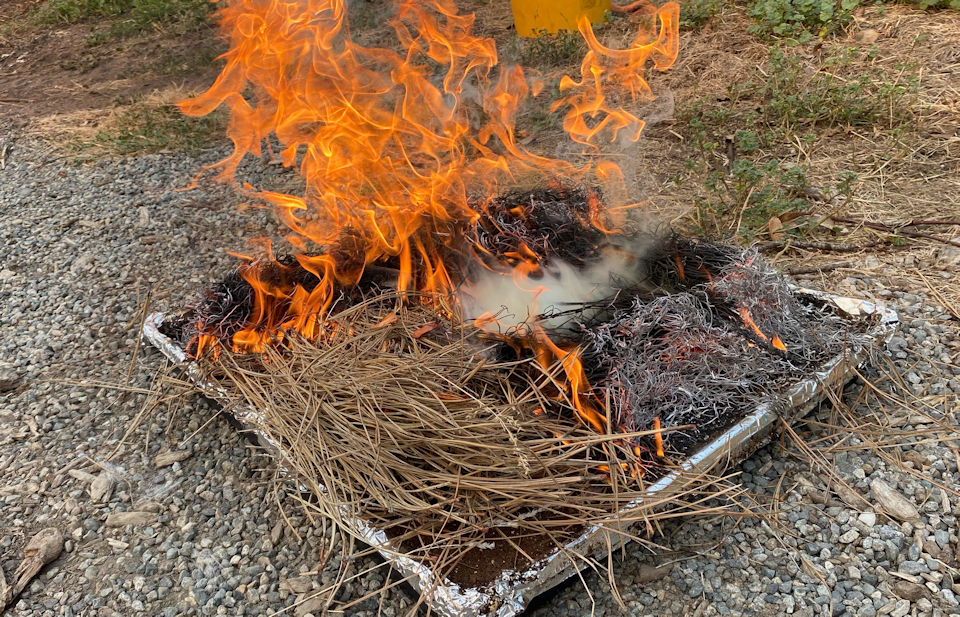